Holywell history starts in Malvern Wells.  It takes its name from being the site of two of the ancient healing springs. These are known locally known as ‘wells’ of the Malverns. They are the Holy Well and the Eye Well. These ancient wells lie on the steeply wooded hillside just above Wells House. In addition, Wells House has a history that can be traced back to the eighteenth century.

It was originally designed as a small hotel built for visitors to Malvern for the ‘Water Cure’.  However, its exact location was probably chosen for the fine views. The famous Sir Edward Elgar taught music here at Wells House for many years. He taught when the building became a boarding school around the year 1899. He also composed many of his greatest works in Malvern.  It is thought that the wide vista was a source of inspiration for him and his music.

I always said God was against art and I still believe it.

Dr John Wall , the famous 18th Century physician was the co- founder of Royal Worcester Porcelain.  He was also the founder of the “water cures” in Malvern.  He analysed the water from the Holy Well spring, proving its purity. “Malvern Water, says Dr John Wall, is famous for containing just nothing at all”. Dr Wall successfully used the water to treat ulcers and other skin conditions.  He used a similar technique to the old monks.  He set up the first water treatment centre in the Malverns here at Wells House. 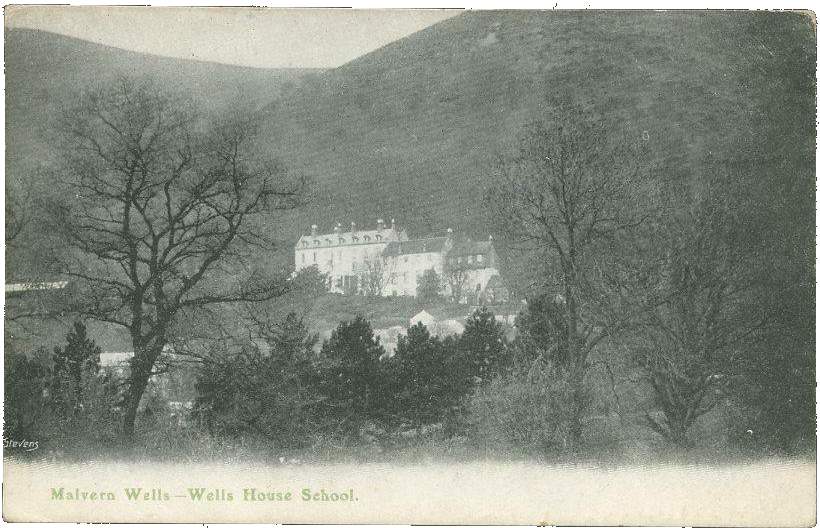 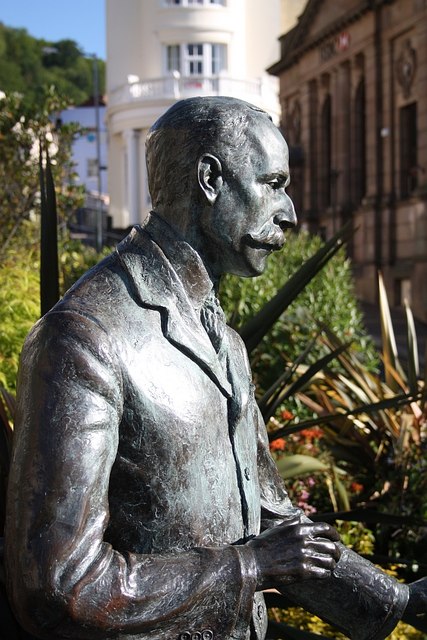 Wells House became a boarding school around the year 1899. The famous Sir Edward Elgar taught music here at Wells House for many years. He composed many of his greatest works in Malvern. I think the wide vista must have been a source of inspiration for him and his lovely music.

Elgar and his wife leased a house at nearby 86 Wells Road. They named the house Craeg Lea.  This is an anagram of C(arice), A(lice) and E(dward) Elgar. Elgar composed Dream of Gerontius, Pomp & Circumstance Marches 1 & 2, Cockaine, The Apostles, Coronation Ode & In the South whilst living at Craeg Lea. In 1903 the Elgars heard of a proposed property development across the road.  I think Edward feared this would ruin his views from the study window. Above all, when you visit Craeg Lea today you will see that Edward's fears were totally unfounded.  Similarly, I think the views from Craeg Lea still remain spectacular.

I would like to point out that a well-signposted Elgar Trail has been constructed around the area. This trail links most of the surviving properties and other locations associated with Elgar.  These locations are in Malvern, Hereford & Worcester areas. In addition, you can get more information about this trail and the history of Malvern from the local Tourist Information Office.  In conclusion, I would recommend you visit the Tour Information Office.  This is in Malvern Town Centre on Church Street. I hope you found this small piece of history interesting.